Human Factors is a scientific field focusing on the relationship between people, technology and organisation in order to make sure that services and products are produced in a safely and effective manner. Human Factors as such is an interdisciplinary field encompassing various topics for example psychology, technology and engineering sciences, as well as sociology, organisational and management theories. Therefore, Human Factors can best be described as encompassing everything from ergonomic issues related to the design of systems and displays to complex relationships between management’s way of communicating its objectives and how it is propagated in the organisation affecting normal work in the organisation. Even though people no longer are considered to be the direct causes of why accidents occur, they still play a role in how a system may collapse and subsequently how a system can recover from the disturbance(s). This is simply because the human is an indispensable part of all complex systems. Previously the focus was on the human role at the sharp-end, whereas it now has become clear that the human role is also of importance at the blunt-end and ubiquitously anywhere in between. People are involved already from the beginning of a design project and the human role must be considered at all levels, from the initial design to maintenance, including commissioning, inspection, regulations and decommissioning to the operation of a system. 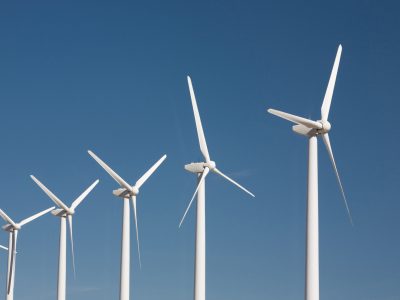 Human Factors Engineering in the design of complex sociotechnical systems 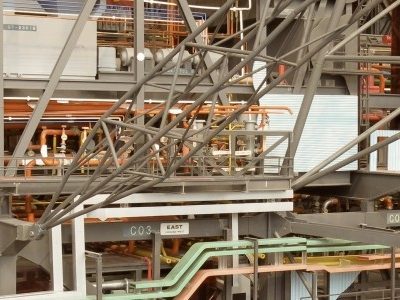 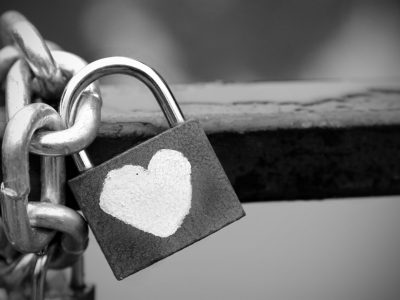 Complex Systems in Technology and Society